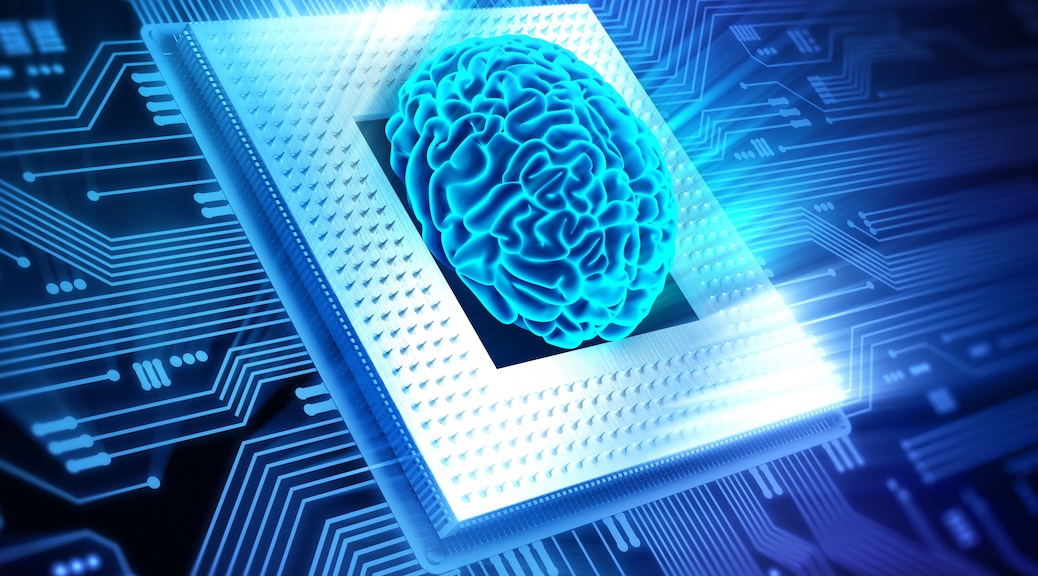 In the name of Artificial Intelligence (AI) we have seen the emergence of systems such as IBM Watson, Google’s Deep Learning, and conversational assistants such as Amazon’s Eco, Apple’s Siri, Google Now, Microsoft’s Cortana, and human-look-alike robots. Mixed into all the hype, nowdays there is a frequent talk about whether building truly intelligent systems is even possible for those who want to see some “AI” in their company as a cool “thing”.

Intelligence is the computational part of the ability to achieve goals in the world. Artficial is applied when a machine mimics cognitive functions that is associated with human minds. The field of AI research was founded in 1956. 60 years later the AI technology still looks and behave like a real toddler. We call it Artificial Somewhat Intelligence (ASI). AI a very complex issue involving Big Picture (Universe), Philosophy, Biology, Quantum Field Theory (QFT) and Computer Sciences.

Our clients have very different ideas and goals with regard to building AI systems, and they tend to fall into some basic camps, based on how close the computer based machines they are building line up with how people work:

Contact us when you need a Hungarian AI expert for your project. We focus on specific problems or on the use of a particular tool to build satisfying AI applications.